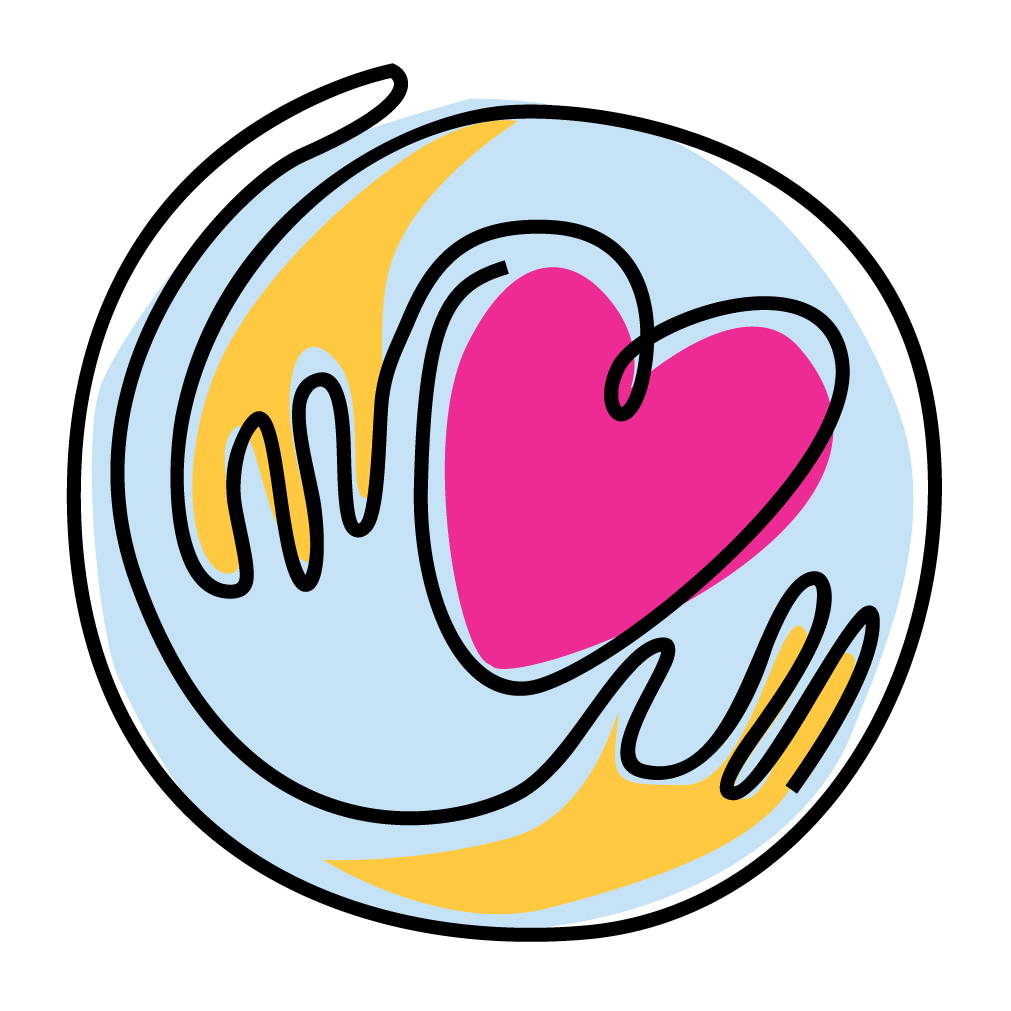 Since 1965, Almar has committed at least 10% of its annual profits to community giving. Almar's philanthropic initiatives are dedicated to improving people's lives throughout the world.

The Jack H. Ashkenazie Foundation was created in 2001 and named after our founder. The foundation actively donates to schools, hospitals, homeless shelters, food pantries, toy drives, and hundreds of other charitable organizations. In 2011, Almar’s charitable efforts were expanded to include donating to every children’s hospital in the United States.

These donations are part of a 45-year-old, family-owned company's ongoing commitment to give back, every day of every year. Whether it's giving to a sick child, helping a needy family, or contributing to curing diseases, Almar is constantly giving.

Added to your cart: